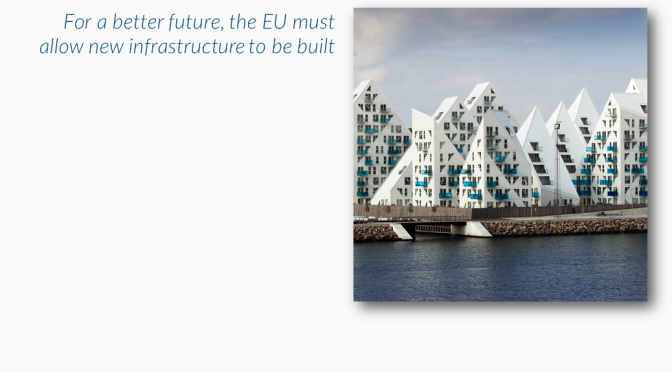 EURACOAL submitted its position paper with a letter to the European Commission in which we warn against measures that risk slowing new investment in clean technologies. Current proposals to revise the “Aarhus Regulation” would delay transformation of the EU energy sector as interest groups seek to challenge new developments of all types.  Why?  Because every project could be argued to have a climate impact, and any NGO could claim to represent the environment.

EURACOAL supports equal access to justice. However, access should only be granted to those directly affected. Extending justice to all under climate law risks opening a Pandora’s box whereby literally anyone can claim harm caused by others.

To transform the EU energy sector and economy, we need faster investment procedures, not slower ones. EURACOAL has urged the European Commission to begin a process to renegotiate the UNECE Aarhus Convention at the international level, so that a better balance can be found between access to justice and a secure planning framework for clean-tech investments.

photo: Isbjerget as seen from the high speed ferry Århus-Sjællands Odde on the way out of the harbour in Århus, Denmark (© Slaunger / Wikimedia Commons/ CC-BY-SA-3.0)